Celebrating the life of Donald A. Todd, cofounder of Oregon Pacific Financial Advisors

Celebrating the life of Donald A. Todd, co-founder of Oregon Pacific Financial Advisors

A Celebration of Life was held on January 8th, 2022

Click here to view a recording of the event. 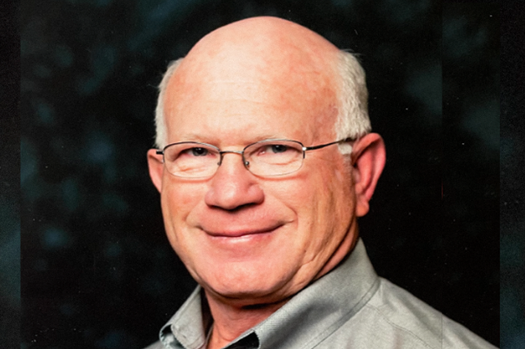 Donald (Don) Angus Todd, 74, of Medford, Oregon passed away in Wilsonville, Oregon on Thursday, November 18, 2021, due to complications from Parkinson’s Disease.

Don was born on May 19, 1947, in Medford, Oregon to Gladys and Angus Todd. After Don graduated from Medford High School in 1965, he went on to study at Southern Oregon College. In 1967, he married his long-time love, Georgia Brittsan, after an admitted crush that began in the 3rd grade. Immediately following their marriage, Don was drafted and went on to serve in the military in Korea, on the DMZ, during the Pueblo incident in 1968.

Don worked as a building contractor for his father-in-law, E.C Brittsan, before starting his career in Financial Planning where he worked for over 40 years. Don is the Co-Founder of Oregon Pacific Financial Advisors, Inc. and served as President/CEO until his retirement in 2018.

Don held many volunteer and professional board positions including Asante Finance Board, Asante Charitable Foundation, Commission on Children and Family Services, Community Works, Rogue Valley Insurance and Financial Advisors, and Medford Kiwanis. With a passion for charities that support youth, Don had a longstanding commitment to Wilderness Trails and Youth 71Five Ministries (formerly Rogue Valley Youth for Christ).

Don was a devoted husband, father, grandfather, mentor, and friend to many. With a prowess for problem-solving, Don approached life with an optimistic, joyful nature and desire to help people. His children and grandchildren feel blessed to have had a true superhero as a role model, serving as an inspiration to live in the moment, and as he would often say, “focus on the positives”.